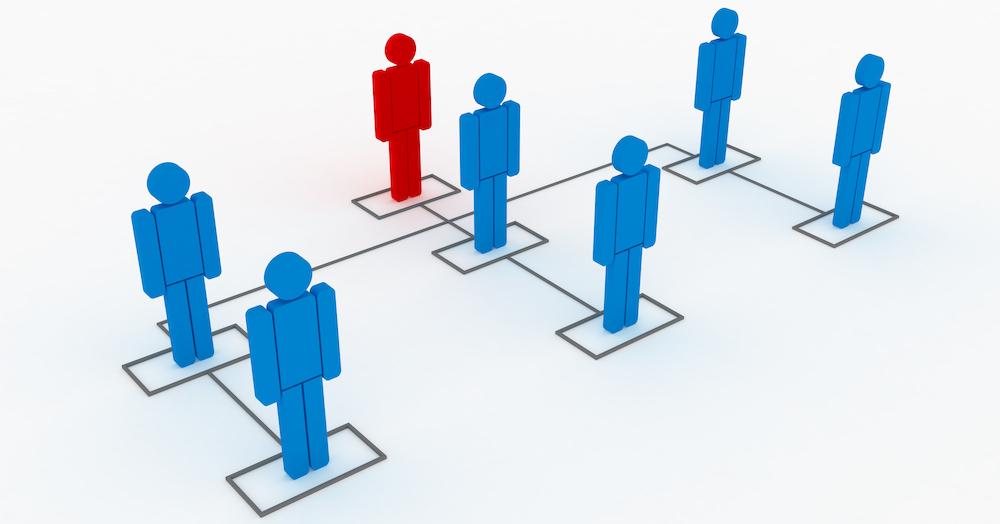 The Customer Success Association has been conducting research into the evolution of Customer Success organizations since 2010, focusing on the Strategy, Process, People and Technology aspects of CS teams all around the world.  This includes such factors as reporting structures, component roles, performance metrics, leadership, internal and external process/workflows,  and connection to Revenue/Profitability.

Currently, the greatest number of Customer Success groups are found in the technology sector, particularly in SaaS B2B companies.  The definition and related information herein therefore will focus on the typical structure of Customer Success in these types of firms.

Evolution of the Customer Success Role

Customer Success as a role has come a long way since its beginnings in both numbers and in definition, and the evolution is far from being over.

While the very first named Customer Success group was established at CRM-maker Vantive in 1997, led by Marie Alexander, the essential driver of the role has been a factor far longer.  Recognizing that the failure rate for large-scale CRM initiatives was staggering, Ms. Alexander realized that a new organization was needed to address the basic cause.  Any complex/powerful technology or tool requires an investment in learning by the user in order to obtain the increased productivity and profitability benefits from its use.  Even in the traditional on-premised, perpetually licensed software model, with its heavily front-loaded profits realization model, the threat of churn or failed customers was a strategic danger to long-term company prosperity.  Therefore, the burden of learning how to use the product appropriately could not safely be left entirely on the shoulders of the customer, the Company had to take an active role as well.  Vantive named this role Customer Success, and their methodology included such vital elements as individual customer success plans for customers, monitoring of progress as an indicator of the health of the relationship, etc.

Over time, other companies came to the same realization, that churn was a threat and something had to be done to address it.  Siebel, another CRM vendor, started their Customer Success group in 2004.  Salesforce began Customers for Life in 2007, and many companies have since followed around the world under a wide variety of names, all driven by the need for increasing customer retention.  The Customer Success Forum on LinkedIn, originally started in 2009 to discuss the changes brought to Customer Support by the advent of the SaaS model, became The Customer Success Forum in 2011.  It has since grown from 350 members to over 34,000 worldwide, the largest gathering of CS professionals anywhere.  Formal research into the development of what was beginning to be referred to as a profession began in 2009 and has continued every year since then.  The venture capital sector got involved in mid 2012, with several leading players announcing that if your company’s organizational chart didn’t include a Customer Success group — don’t bother drafting a presentation, you weren’t going to get funded.  Unsurprisingly, the rapid global proliferation of Customer Success teams began to skyrocket and to move beyond just the SaaS sector.  The Customer Success Association was founded in 2012 as well to begin to respond to the hunger for information about best practices and resources.  The first vendors of Customer Success Management Systems (CSMS) began to enter the market, with three principal leaders working to establish the new market category.  Others would soon follow.

For most companies, the initial impetus to begin a Customer Success group was reactive.  For many, it was the sudden announcement by a major customer that they were leaving that sparked a frantic reaction to the “Code-Red” threat.  Others did the math overall, as CFO “Dr. Doom” at Salesforce, clearly identifying the nature of the threat to not only company profitability but also to corporate survival.   The original definition of the role as being about “churn-fighting,” however, started to gradually change.  It doesn’t take too many code-red exercises before the truth about them becomes apparent.  Most are doomed to failure; too little, too late.  The earlier that a company addresses customer retention, the less the effort will cost and the more effective it will be.   Recognizing this reality, Customer Success professionals began to push to get engaged earlier in the process both internally and externally.  On the customer side, where once the CSA research showed that most teams were not introduced until after go-live, now the majority of teams report being fully involved by the time the initial contract is signed — and many have been present since the early qualification phases of the prospect.  Internally, CS teams started seeking influence on product design, marketing and in the qualification of prospects by the Sales team.

In the CSA survey in 2014 and in follow-up interviews at that time, there were no Customer Success teams reporting any connection to revenue, either owned or shared.  By 2019, just over 80% of respondents said that their CS teams were responsible for revenue streams such as renewals, up-sells and cross-sells.  The fast growing inclusion of direct revenue and profitability responsibility in the Customer Success role is an important milestone in its further development into a distinct profession of its own as a strategically significant P&L group.  From churnfighters (“You, you and you stop that code-red customer from leaving!”) to “Customer Success is a long-term, scientifically engineered and professionally directed strategy for maximizing customer and company sustainable proven value” is a remarkable journey.  And it isn’t over yet.

Where Does the Senior Customer Success Executive Report To?

In general, the most common reporting structure has the senior CS exec as a direct report to the CEO of the company, reflecting the strategic importance of the role.  However, it is important to note that there can be a wide variance of titles that may be held by the senior CS exec.  These include: Chief Customer Officer (CCO), Chief Experience Officer, Chief Customer Advocate, Vice President of Customer Success (VCS), VP of Customer Experience, and Head of Customer Success (HCS) — among many others.  Sometimes there can be both a CCO and/or a Chief Revenue Officer (CRO) and a VCS.  Most commonly, however, the Sr CS exec holds the title of Vice President (VCS) and reports directly to the CEO or COO of the company.

What Component Functions/Roles Are Included in the Customer Success Organization?

The next substantial organizational component to be gradually added to the CS Org was that of Training.  While both Support and Training often were revenue-generating functions, the overall Customer Success group remained as a cost-center.  Beginning around 2016, Professional Services / OnBoarding began to be included in the CS organization in a growing number of companies.

The logic behind the merging of these component groups, while not always openly stated, was nevertheless clear.  All of them require the same basic skills and knowledge of domain, customers and product.  By grouping them together in the same organization, unnecessary duplication of skill sets could be avoided.  An additional benefit was the ability to dynamically assign personnel to respond to shifts in workload and demand.  The combined organization also offered the beginnings of career paths within the overall Customer Success role.

Other functional roles that are increasingly found within the overall Customer Success organization include:

Add New Wiki Article »
If you are a member, and log in, you can add an article to the Wiki and suggest edits to existing articles. 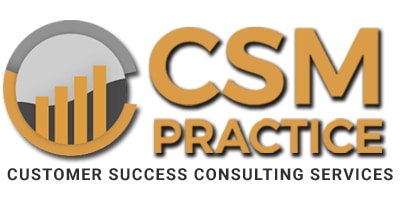